Known as the Natural Place

Nestled between the Fraser River and the breath taking Golden Ears mountains, Pitt Meadows is a dynamic community with a growing population of just over 18,000 people.

With an ongoing commitment to building a better community for residents, businesses and visitors, Pitt Meadows is the natural place to live, work and invest.

Get To Know Pitt Meadows

Pitt Meadows is located in the Lower Fraser Valley, east of Vancouver. It is a primarily agricultural area, situated on the north side of the Fraser River at its junction with the Pitt River. The City is also bisected by the two arms of the Alouette River, along with a number of other sloughs and waterways.

Pitt Lake, on the City's northern boundary, is the largest tidal lake in North America. Along the community's northeast edge lies the Thompson Mountain Range.

Pitt Meadows is considered the "Gateway" to the Fraser Valley and is forty minutes by West Coast Express passenger train service and one hour by car from Vancouver's downtown area and Stanley Park. 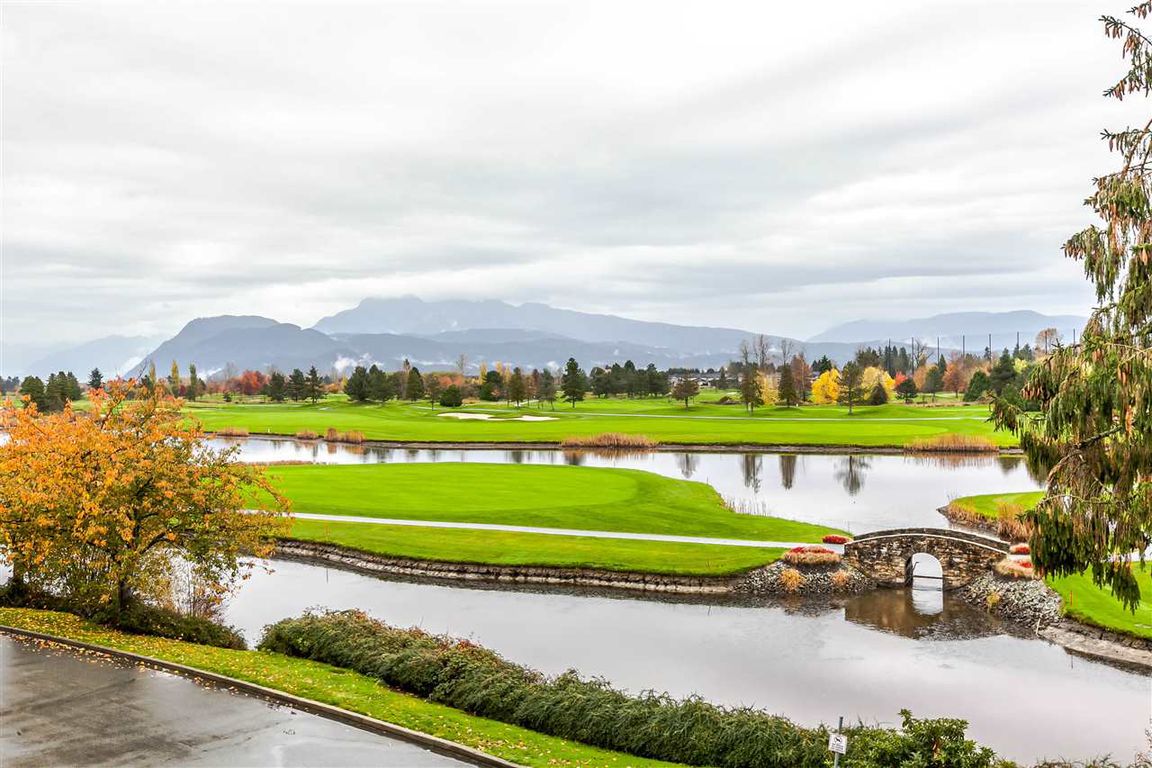 Known as the Natural Place

Take a quick look around and you'll know why home buyers of Pitt Meadows BC Real Estate are attracted to this thriving community full of urban energy and small town hospitality. It’s a city where you'll find a unique blend of urban-appeal and rural-charm.

Pitt Meadows BC is just 45 minutes east of Vancouver and offers affordable housing, numerous boutique style shops, an abundance of green space, access to mountains, lakes, rivers and Pitt Lake the largest natural tidal lake in all of North America. No wonder homes for sale in Pitt Meadows are in demand. 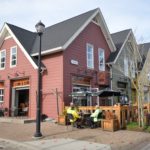 The City of Pitt Meadows is committed to meeting the transportation needs of a growing residential population and of a thriving business sector, both now and in the future.